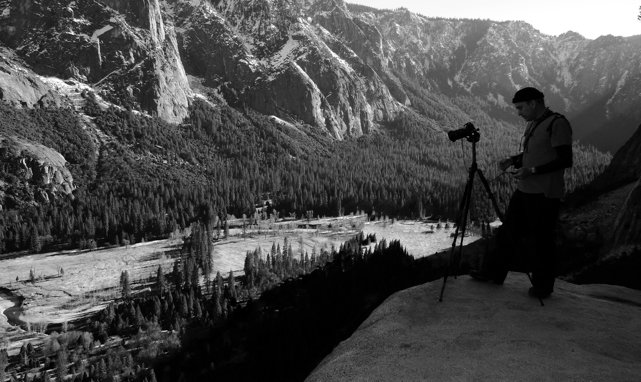 Yosemite National Park is located in the United States spanning eastern portions of Mariposa, Tuolumne, and Madera counties in the central eastern portion of the California, USA. The geology is surrounded by large granitic rocks, streams, waterfalls and and large forest. Just coming from Bryce National Park with all the alien landscapes in contrast to Yosemite Valley with it postcard feeling.

Seeing Yosemite in the winter with all white snow makes each vista so special to see. Lot's of great hiking with all the 180 views. There seem to be a waterfall at every turn. Yosemite is like Disney World of the National parks. It's mother nature as perfect as it can be. Waterfalls in every corner.

I look forward to returning in the summer. Yosemite is a National Park I recommend for everyone to see at least once in a lifetime or several !

Sign up for email promotions.
no thanks
Thank you for signing up!
Close

By continuing to browse or by clicking Accept Cookies, you agree to the storing of cookies on your device necessary to provide you with the services available through our website.